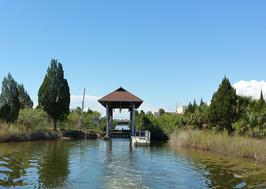 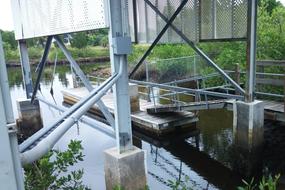 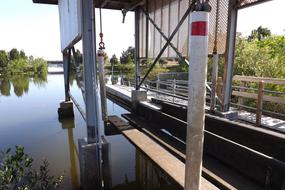 If you are a property owner or resident of the indirect side of Hernando Beach and need a key to the boatlift contact Cal Holland at 727-433-3834.

If you have problems using the lift or it breaks down call one of the local phone numbers on the sign posted at the boatlift.

Do not call FHS or the 800 number as their response time can take days. 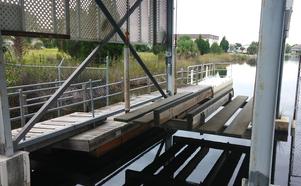